Getting into the property market for the first time can be discouraging. For one, there’s the prospect of saving a significant deposit, while also renting and having a life. And the rising house prices in recent years have meant many younger Australians have felt priced out of the market.

But there’s no need to give up your smashed avo to be able to afford a house. Flattening market growth and record low interest rates, combined with a number of first home buyer incentives, have brought homeownership just that much closer.

In fact, Commonwealth Bank research released in July of this year revealed more Australians believe the dream of owning property is achievable, with 90 per cent saying that it’s possible for first home buyers. By comparison, in 2018, one in every five Australians felt homeownership was out of reach.

If you’ve been considering buying your first home and want to know what help is available, this article is for you.

More information about the scheme, including participating lenders, is expected to be announced shortly.

Looking for a way to fast-track saving for your deposit? The First Home Super Saver Scheme (FHSSS) allows first home buyers to contribute additional money to their super, which they can withdraw later as a deposit for a first home.

The scheme allows savers to take advantage of the concessional super contributions, which are taxed at 15 per cent, rather than the marginal tax rate – which could be as high as 45 per cent.

As well as being able to withdraw your concessional contributions, you can also withdraw any earnings on them. These earnings are likely to be more than a standard bank savings account, giving you more money to go towards your deposit.

There are some restrictions on the scheme. First, you can only contribute $15,000 per year, and only up to a maximum of $30,000. And you have to use the funds to buy a home to live in, not an investment property.

But if homeownership is on the cards in the near future and you want to boost your deposit, it’s certainly something to look into.

The home must be less than five years old to be eligible for the FHOG. If you’re buying with a partner, only one of you can use the FHOG.

If you’re a first home buyer in Victoria, you may be eligible for a stamp duty exemption, which could mean saving up to $30,000 on a home with a purchase price of $600,000. To be eligible you must be a first home buyer purchasing a home to live in. Unlike the First Home Owner Grant, you don’t have to be buying a brand new home.

Earlier this month, the Reserve Bank dropped the official cash rate to 0.75 per cent. And these low rates are reflected in the rates available from lenders. Although not confined only to first home buyers, the current record low interest rates mean more buyers have confidence in taking out a loan.

Such low interest rates are unlikely to last forever. The average rate sits somewhere around 7 per cent and it was only a generation ago that interest rates hit 17 per cent. So there is an opportunity now to take advantage of the lower rates and get into the market, paying down as much as possible to build equity.

To take advantage of stamp duty savings and other incentives now, take a look at our newest development under construction at 80 Jensen Road, Preston. And make sure you’re subscribed to our list for more information on buying, building and investing along with updates on new developments in Melbourne’s northern suburbs. 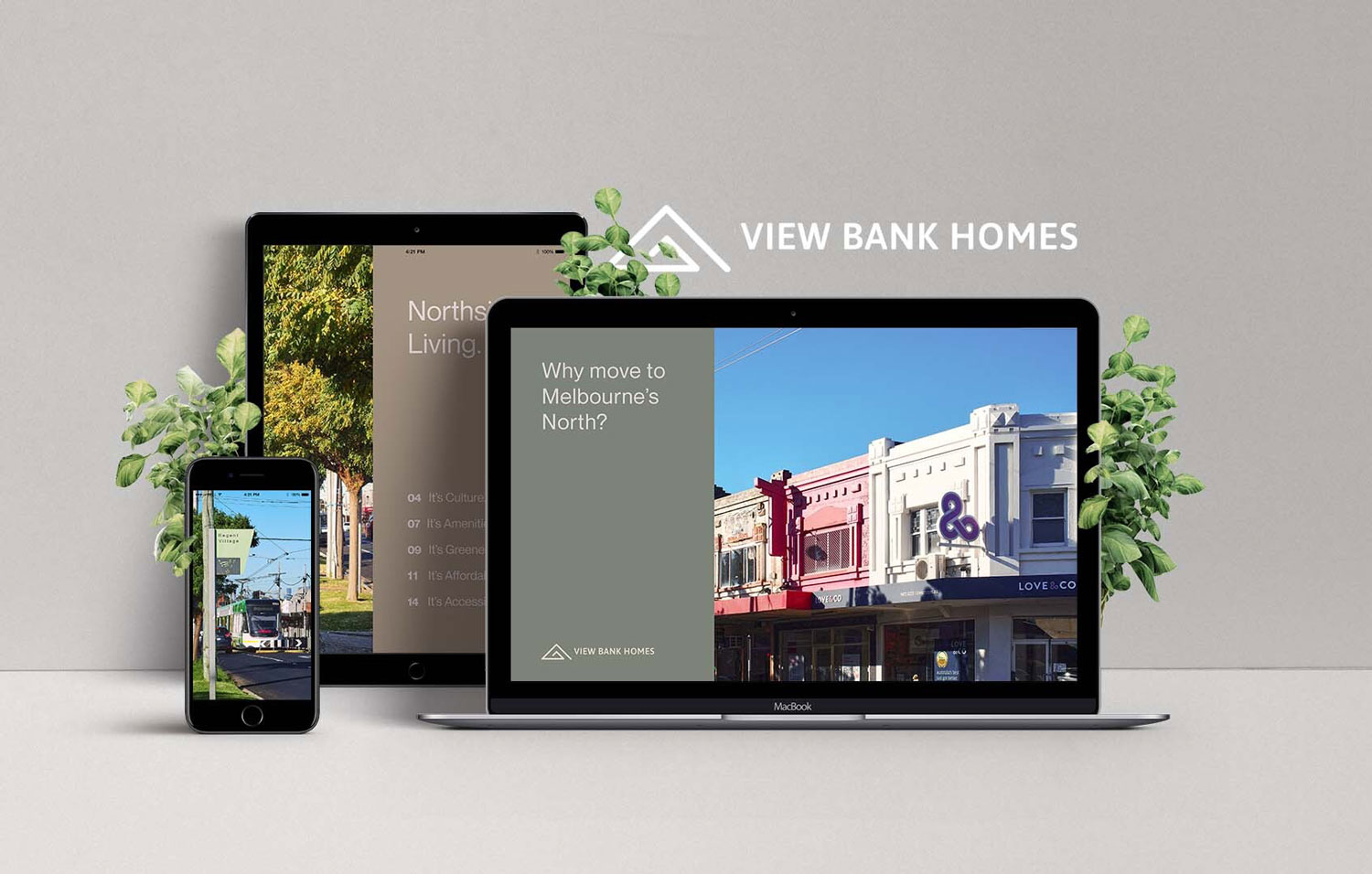